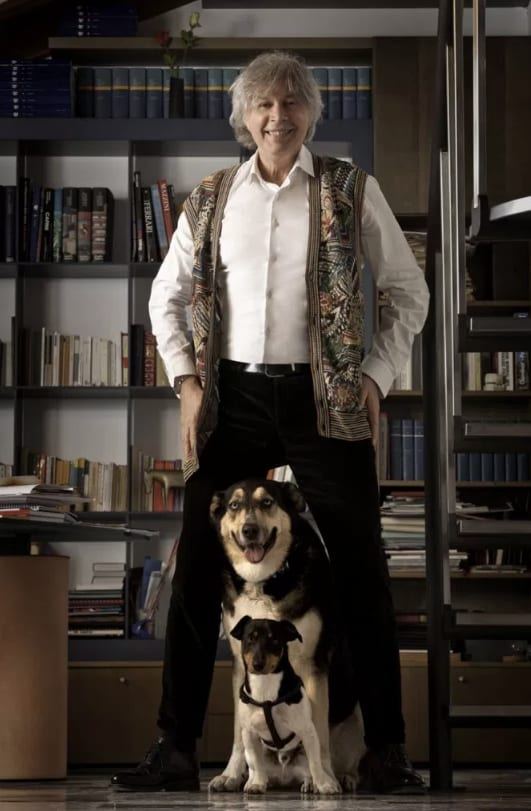 The Italian revenue authorities have officially recognized the social-economic (dual) model initiated by Almo Nature/Fondazione Capellino. A decision that’s making history in Italy: the very first time a non-profit organization owns a commercial company in order to realize social change. All company profits will be used for the purpose and goals defined in the statutes of the foundation.

Back in March 2018, Pier Giovanni Capellino, the founder of Almo Nature (the first company in the world to produce cat and dog food with ingredients that were originally fit for human consumption), declared that all company profits (dividends) would be allocated to a foundation helping cats and dogs. This would include all profits accrued since January 2018 and would be part of a lasting strategy. The accrued and future company profits should be used by the foundation, called Fondazione Capellino, to protect cat, dogs, and nature, a long-time ambition of Pier Giovanni. Setting up an innovative, dual model in which a foundation owns a company and uses its profits for the greater good, came with a few challenges. It seemed that Italy wasn’t ready for this new type of socio-economic model just yet, and it took a while before the application was approved by the authorities. Thanks to the persistence and dedication of both Pier Giovanni and the BonelliErede law firm, the Italian revenue agency eventually acknowledged and accepted the application (answer of agenzia delle entrate n. 187/2019) in early June, meaning that Fondazione Capellino officially owns Almo Nature from 28 June 2019. This marks a new beginning for the company. The Almo Nature/ Fondazione Capellino duality is a direct expression of the social-economic model that Pier Giovanni envisioned, a model in which the property and revenue don't benefit an individual, but a purpose: protecting cats, dogs, and biodiversity. Now that the application has been fully accepted and acknowledged by the Italian revenue authority, Almo Nature can finally implement the new company model that’s based on “solidarity capitalism” or, as the tag lines on all Almo Nature products state, to set up the very first company that’s “ owned by the animals” + humans who share the company’s philanthropic values. The foundation will act accordingly to the rules of its own statute, and the board of directors will operate in complete transparency under the scrutiny of the public eye and the authorities. A comprehensive and certified financial statement will be published every year, accompanied by the accomplished results. 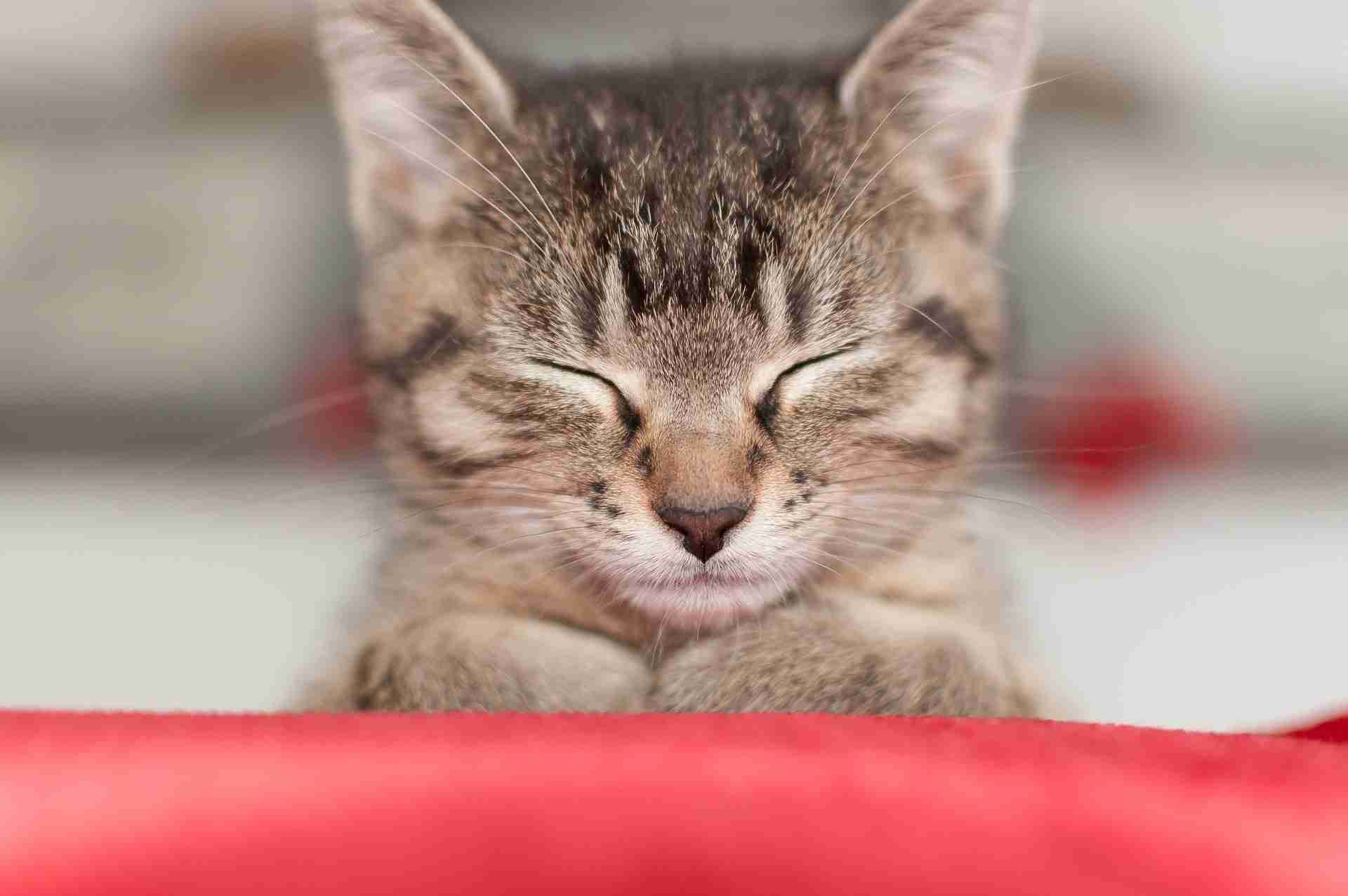 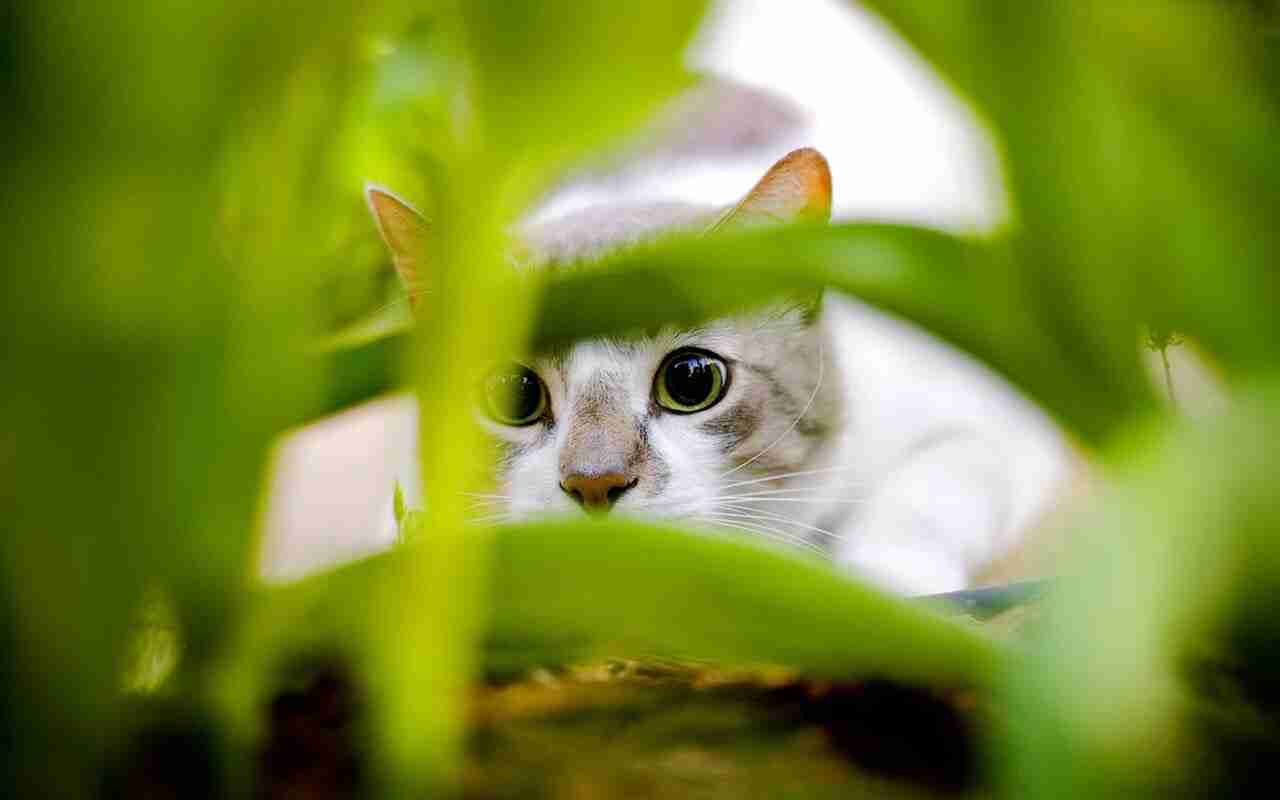 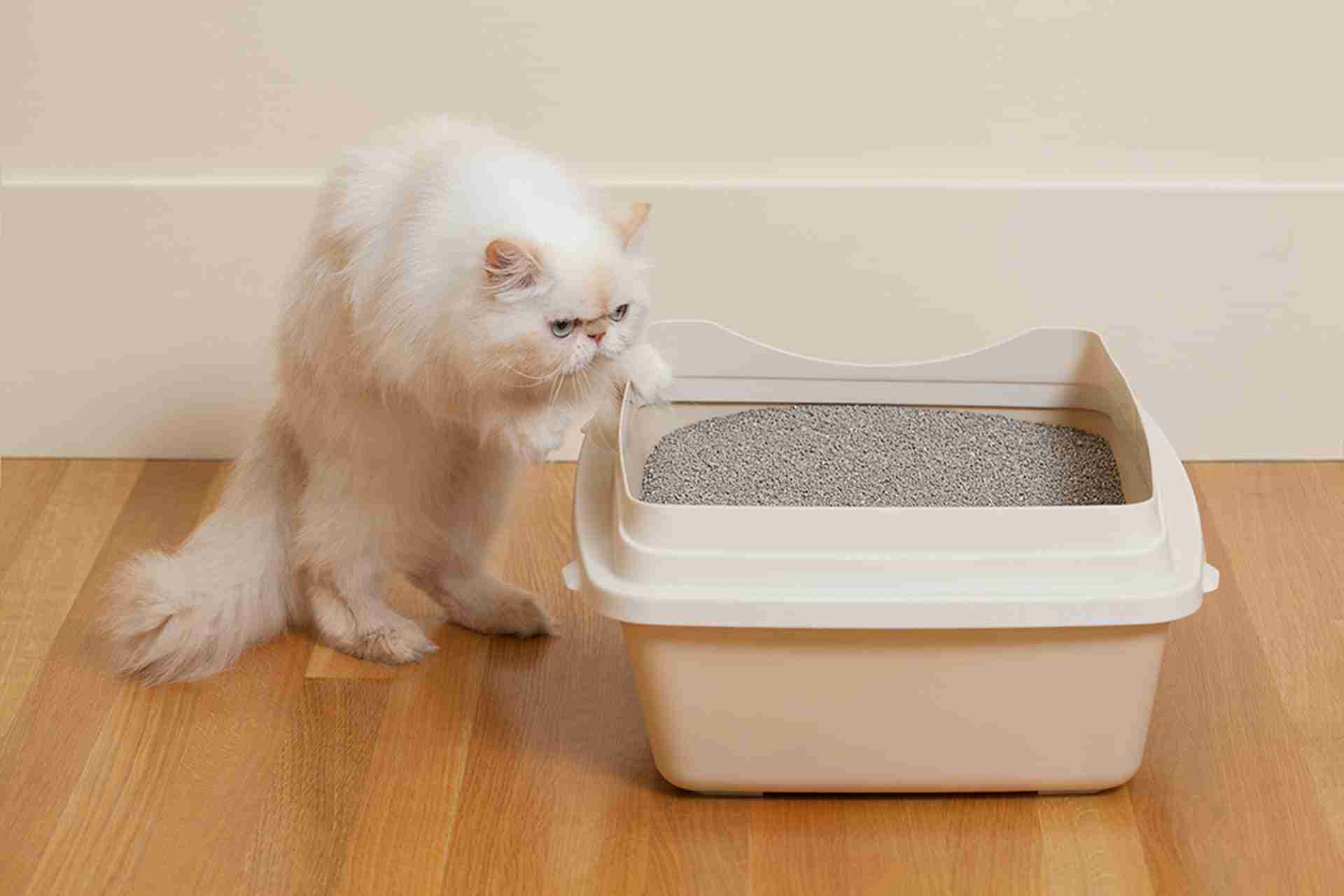 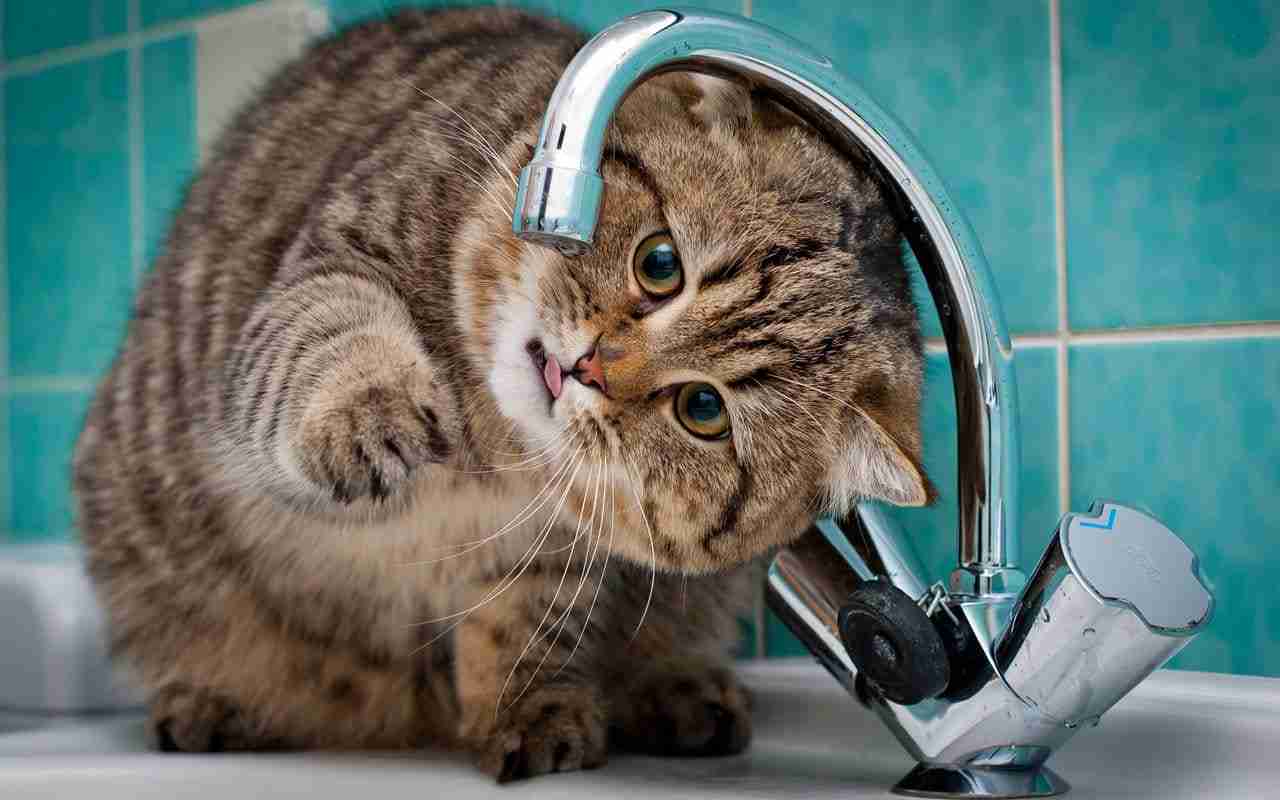 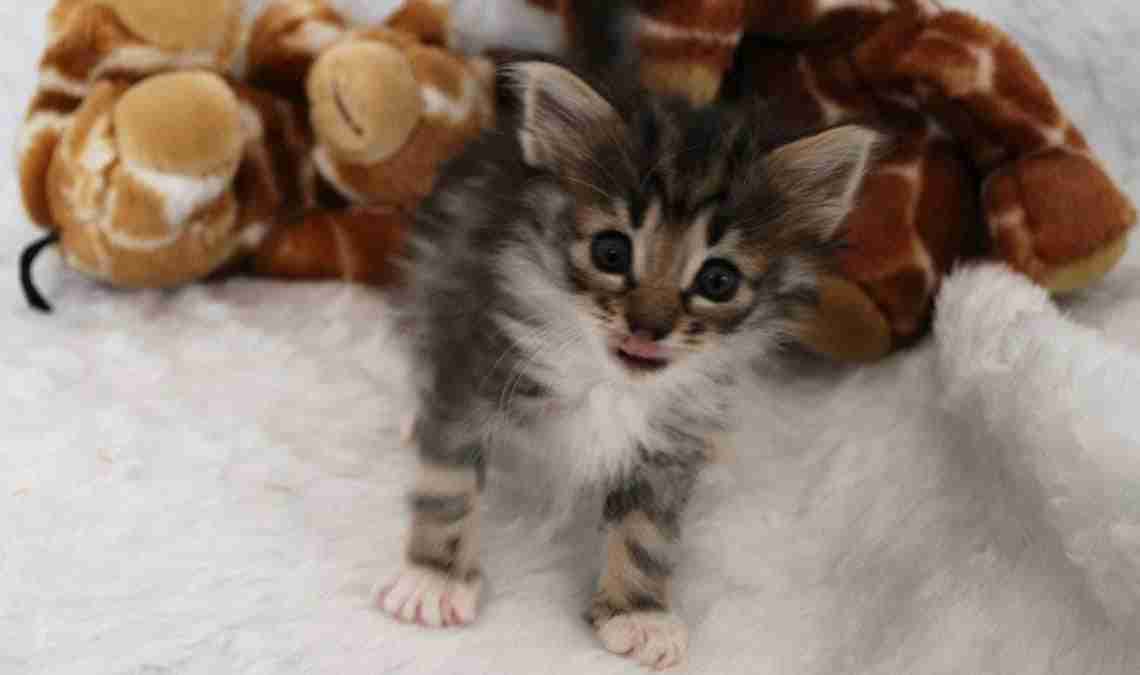 Welcoming home a new kitten is always a joy. However, to start off on the right foot, it's necessary to teach them how to use the litter tray as soon as possible upon... 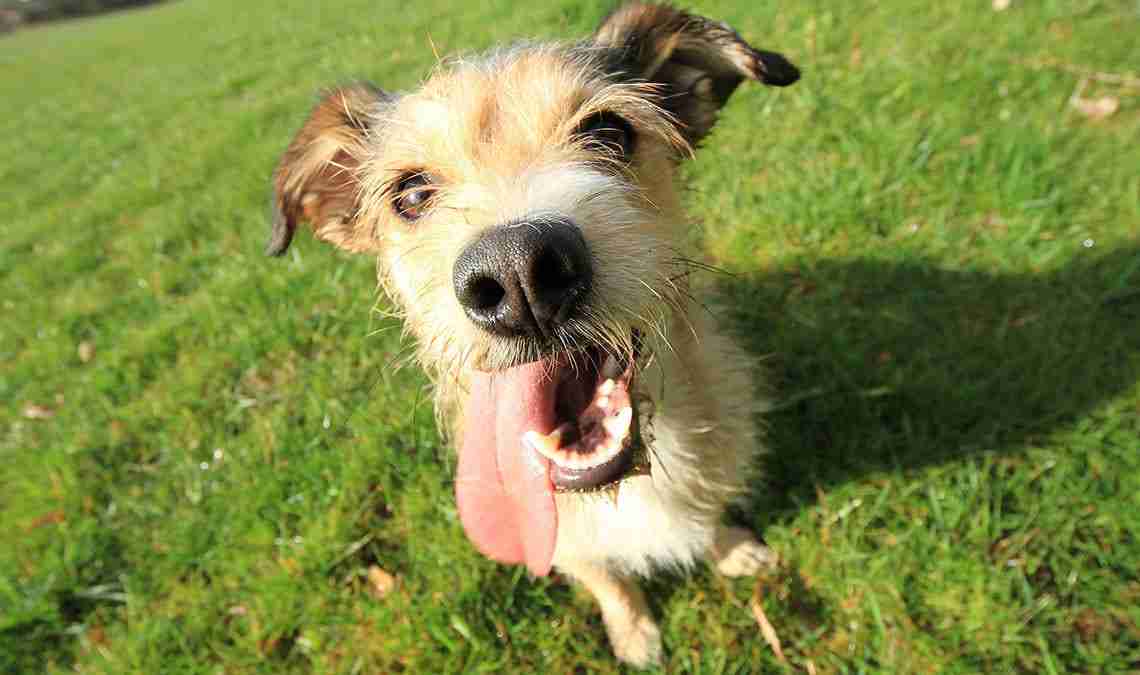 Should a dog eat only dry food or wet food?

One of the most common questions I get asked is about the type of food to give a dog:  only dry or only wet?To answer, we need to understand how a dog approaches its...