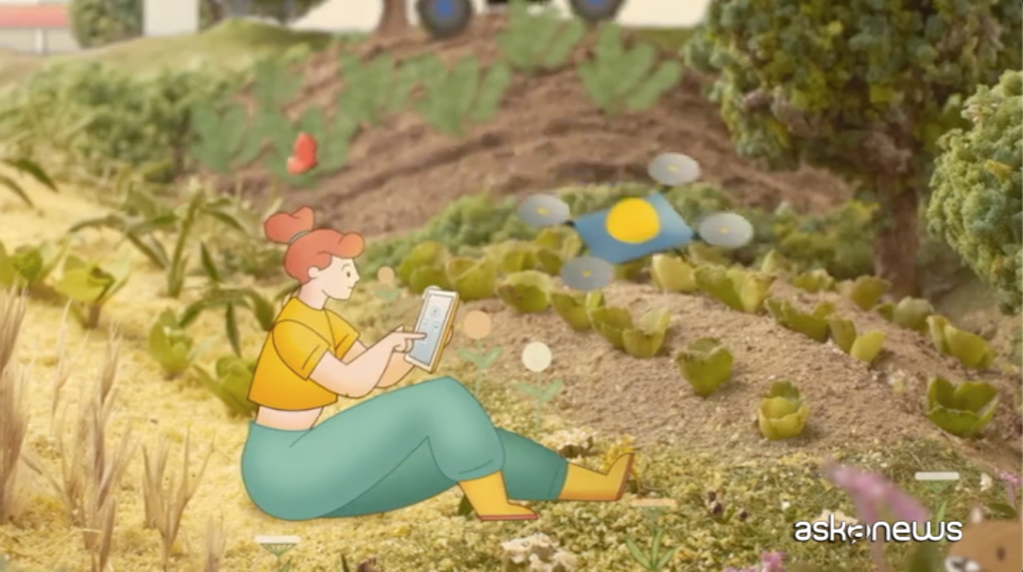 On September 29 and 30, 2020, Bocconi University of Milan hosted the eighth edition of Salone della CSR e dell'innovazione sociale (“CSR and Social Innovation Exhibition”), the most important Italian event dedicated to the role of business in sustainable development. Fondazione Capellino was among the protagonists of the event for the first time, with Pier Giovanni Capellino taking part in the debate: “Purpose beyond profit: when sense guides the business.”


Below you can find Pier Giovanni Capellino’s interview with Paolo Pezzana.

Click here to read the transcript of the interview.


Paolo Pezzana, professor at the Catholic University of Milan
with Pier Giovanni Capellino at the

“Purpose beyond profit: when sense leads the business"


(Paolo Pezzana): Pier Giovanni, why, at a certain point in your professional life, did you have the idea to create Fondazione Capellino, with the aim of contributing to the safeguard of biodiversity?

(Pier Giovanni Capellino): This is a brief question that requires a complex answer. To cut it short, I could call on the MORAL necessity for humans to waive the right, delegated by god and today self-certified, to dominate the planet; to renounce dominion in order to respect (as an ethical duty) other forms of life and the habitats they depend on.

Yet, these considerations are probably not the answer you are looking for.

(Pezzana): They certainly are relevant and, from my point of view, fully agreeable. Back to us, though... let's focus on the keyword, 'purpose', or the sense of doing business today.

(Capellino): Paolo, to be pragmatic, let me tell you that the economic/cultural model that dominates our age (through a particular keyword, ‘growth’) has promised and allowed us material prosperity and civil rights, at least in the western world, through the organised exploitation of our planet's resources. Now, we must all see that this model is facing ever-growing difficulties (which could not be affected, even if there was one in sight, by a policy of redistribution), and the reason is clear: the model is based on the unconditional exploitation of natural resources, which is jeopardising the unwritten laws that rule our planet's equilibrium. The consequence is the rapid destruction of biodiversity, increasing the possibility of extinction or severe downsizing of humans, and/or a great loss of their quality of life, with heavy cultural, political, social, and psychological implications.

We are breaking the balance that assures life as we have known it until now. That's why I am convinced that we must reorient the prevailing economic model.

We need to break up the continuity, without resorting to those models that history has already deemed failures – it would be like replacing the tzar with Stalin...

Starting from this premise, instead of beginning by asking others to do, I decided to begin by doing myself. My brother, Lorenzo, and I have decided to donate Almo Nature – the pet food firm that I founded in 2000 and is now a global excellence – to Fondazione Capellino, whose objective is to contribute to the safeguarding of biodiversity. This way, we have launched a model that we call ‘economy of restitution’, in which the fruits of the company's success no longer accumulate in a private bank account, but instead go to fund projects aimed at safeguarding biodiversity.

Furthermore, by accepting the donation, Fondazione Capellino imposed a change of statute to Almo Nature (now Almo Nature Benefit SpA), as well as the commitment to become a company with zero impact on biodiversity within 10 years from now.

The impact of this decision on Almo Nature is not measurable yet, and the evolution of mind of those who work at Almo Nature and Fondazione Capellino is just beginning; I consider myself as a marathon runner on the starting line, too.

(Pezzana): The second keyword that I would like to propose, Pier Giovanni, is 'positioning'. How do you see a 'purpose driven' company, such as Almo Nature, acting today within the pet food market, and in relation to Fondazione Capellino?

(Capellino): We are at the beginning of a model that we call “economy of restitution”, and for the moment, to make it succeed, we need to …. work more than others!

It is a model not so different from professor Porter's idea of shared value, but in my view, it is more radical in its premise.


Let me explain: companies that develop sustainability strategies tend to “change their mind” easily enough; even if they conceal it with sophisticated marketing strategies, those projects are still born from a managerial perspective, not from a binding, value-driven or identitarian one.

Our model reverses this perspective. Indeed, we have permanently bound the success, the fruits produced by the company, to the implementation of projects that return 100% of this success, these fruits, to the public interest.

In this model, there is no antagonism or break in continuity between Almo Nature and Fondazione Capellino (as it happens, for instance, between profit and non-profit); the success of the first one is strictly functional to the reason of the existence of the second, and vice versa.

If we get into the specifics of the pet food market, I can tell you that it is generally a rather static market, which in the last years has approached the theme of environmental sustainability with too many companies talking about nature just because nature sells.

Besides the Almo Nature project, Fondazione Capellino is committed the following projects:

(Pezzana): The third keyword that I would like to propose, Pier Giovanni, is 'exemplarity'. From which point of view can we consider this experience exemplary, and why?

(Capellino): Paolo, this question requires more time to have an adequate response. The exemplary things that we will do cannot be announced, since they are still yet to be done. For the moment, we have established our credibility by giving back to biodiversity through the donation of Almo Nature.

Our projects will become active little by little, and we need some more time for that, but today I ask everyone: please support this model, buy Almo Nature products for your dogs and cats. The model will succeed if Almo Nature continues to follow its own path:


which must attract the approval of those who own a dog or cat. Because “good” is not enough. 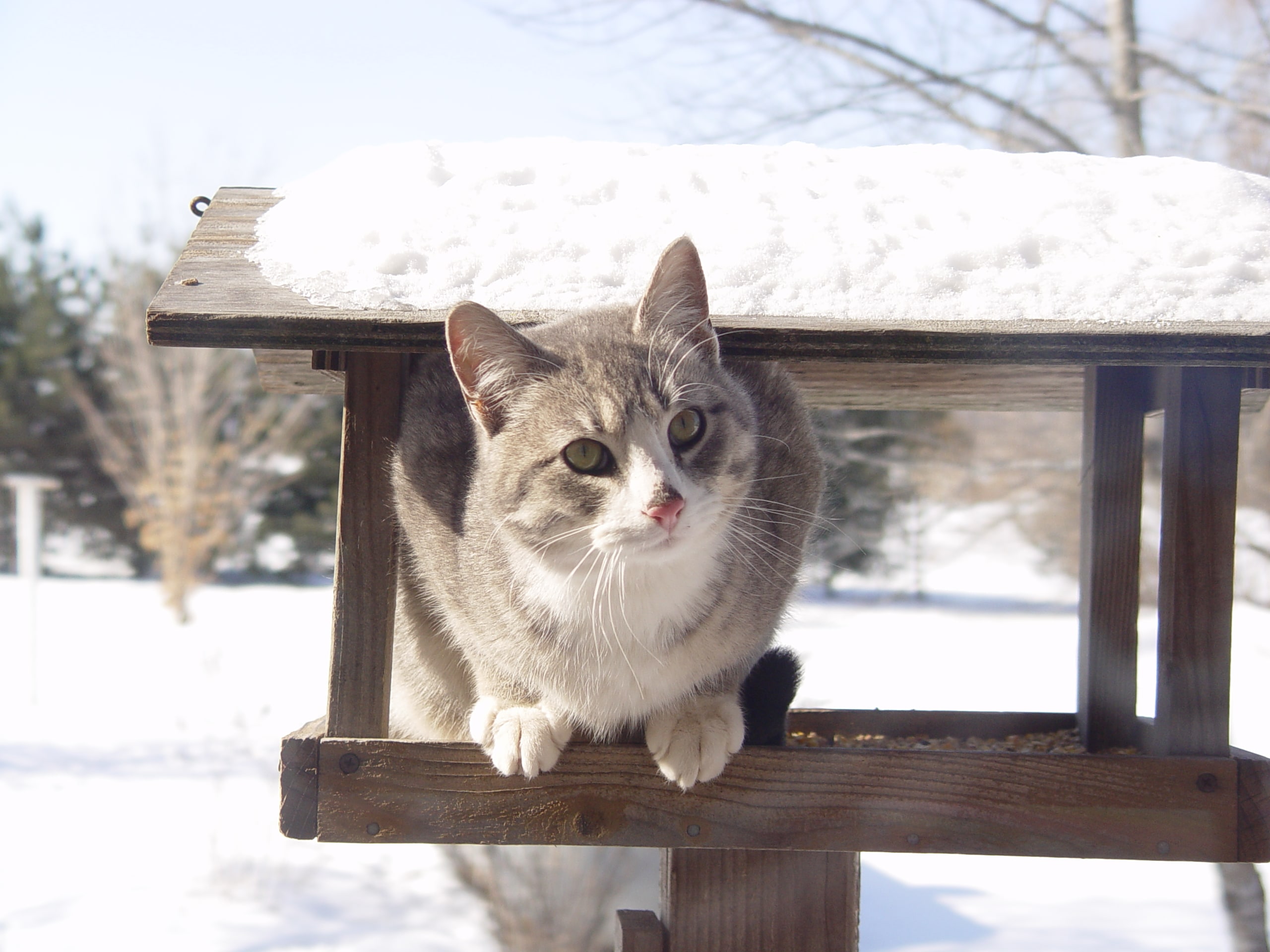 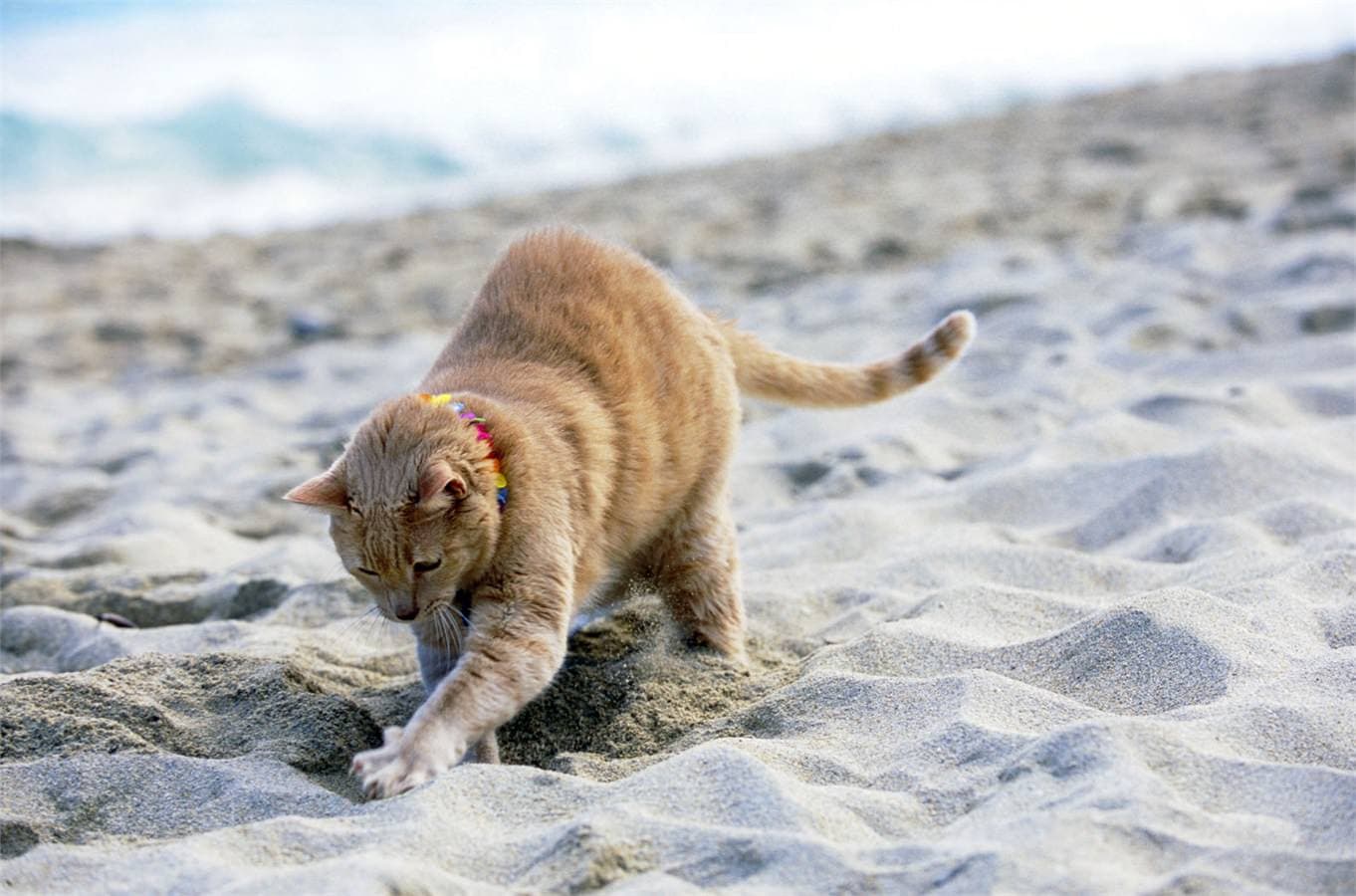 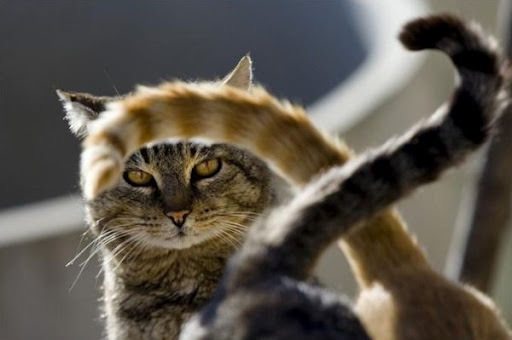 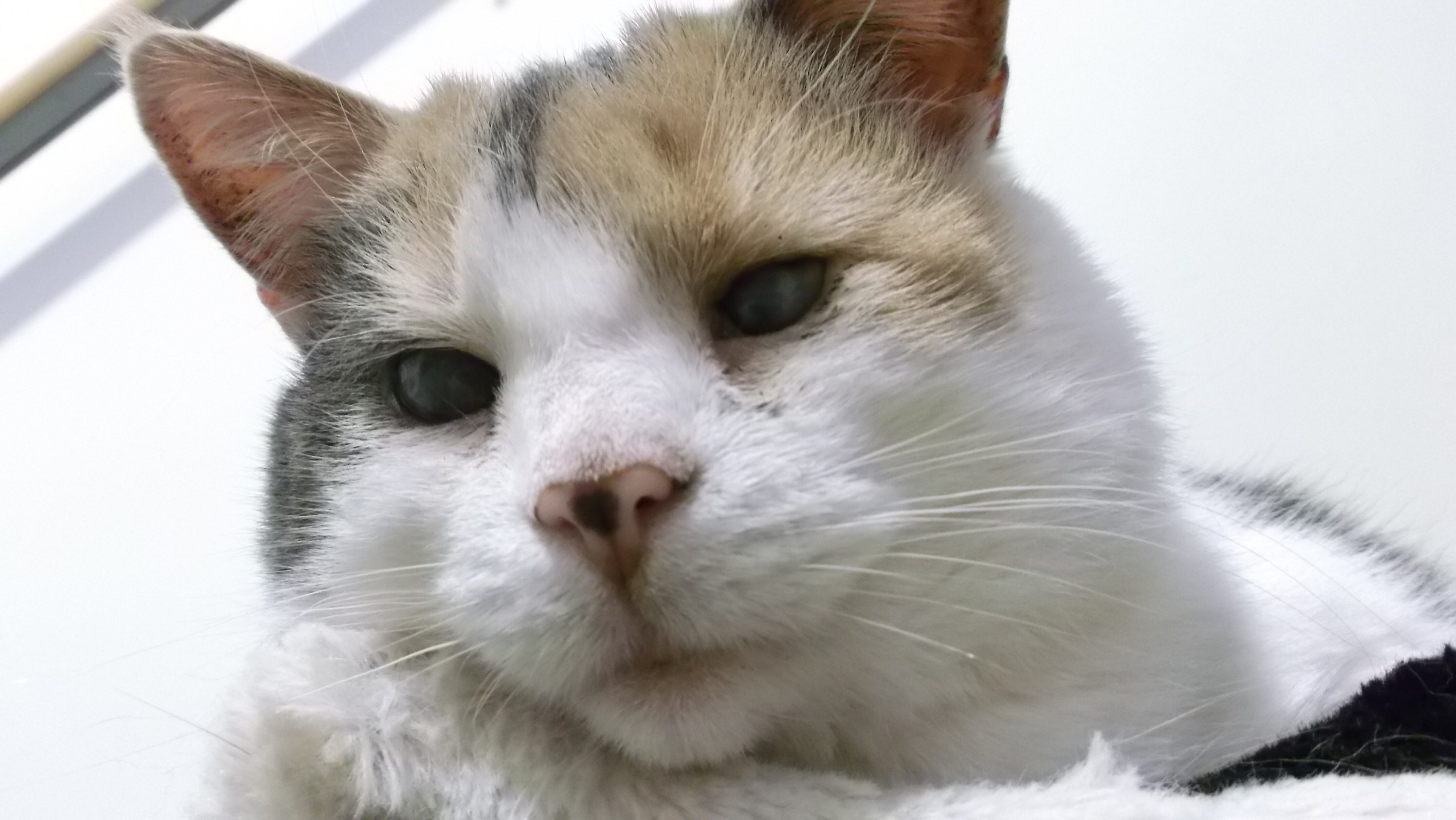 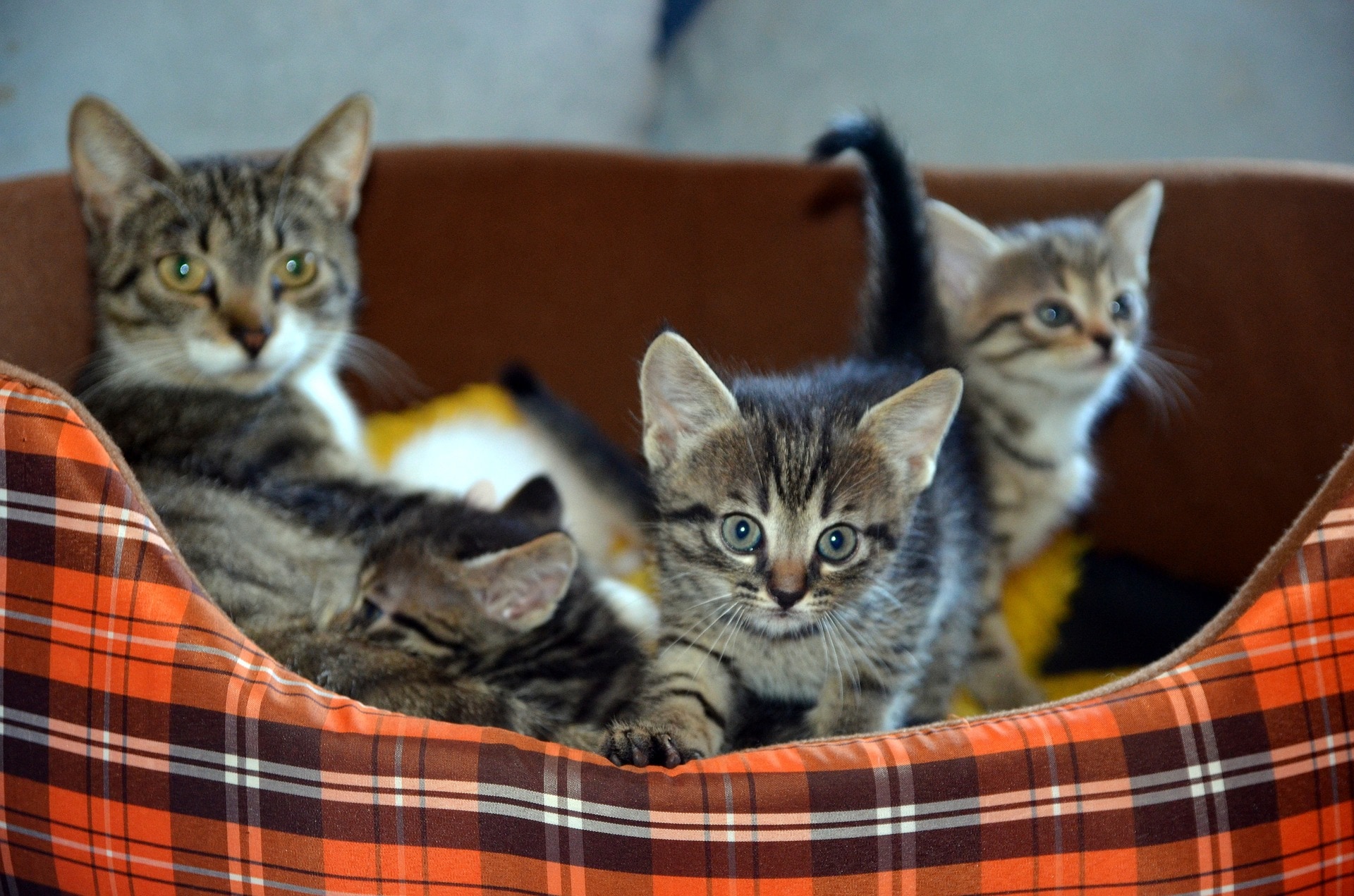