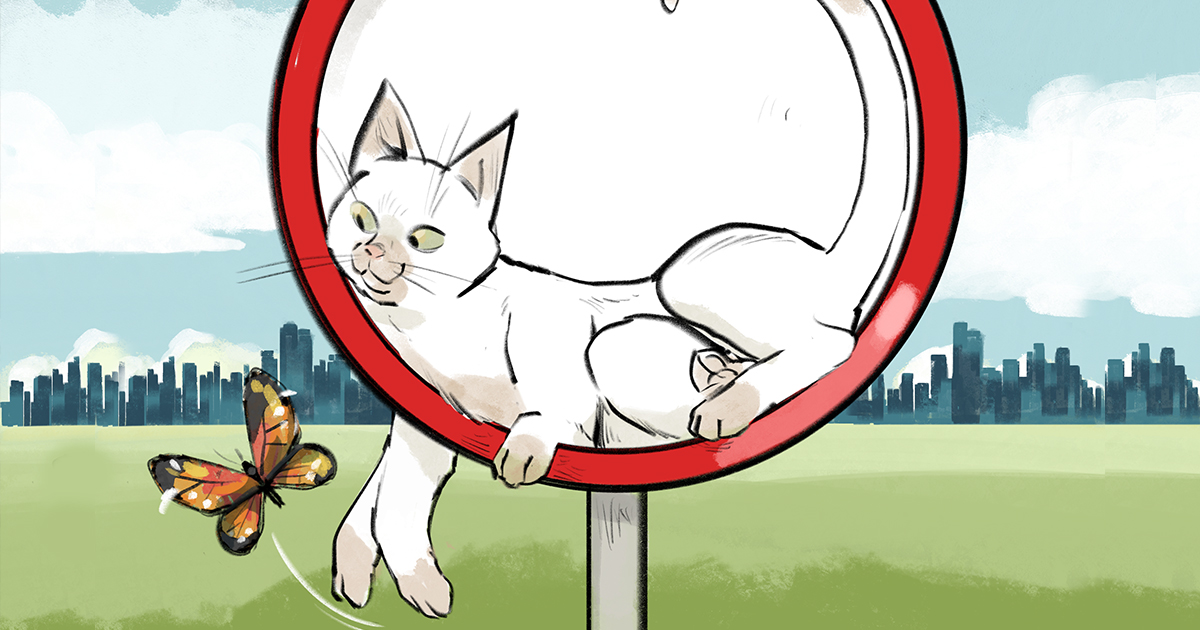 from Sonia Campa
It is clear to us all that our city and village environments have become more complex and challenging to live in.
To get an idea of how much human habitation has become more difficult to experience in general, it is enough to observe children and adolescents. Children these days are relegated to small fenced areas, some green, some not, which we call "playgrounds", sadly structured by the same fixtures and fittings (a slide, two swings, a walker, perhaps a barbell). Adolescents however, have enormous difficulty in finding places to meet each other spontaneously where they can chat freely and confront the small challenges of their age, far from the inquisitorial eyes of adults.
If we want to go for a regenerating walk, many of us have to take the car and drive for kilometres because in the immediate vicinity of the house there are no green areas and even the squares - which have always been the flagship of our urban architecture - are now paved with concrete and shops in frenetic succession.
And in the suburbs, apartment buildings alternate with condominiums, perhaps interrupted by a sprinkling of uncultivated meadows, which the inhabitants often see as a lack of decorum rather than as the last front of ecological resistance. 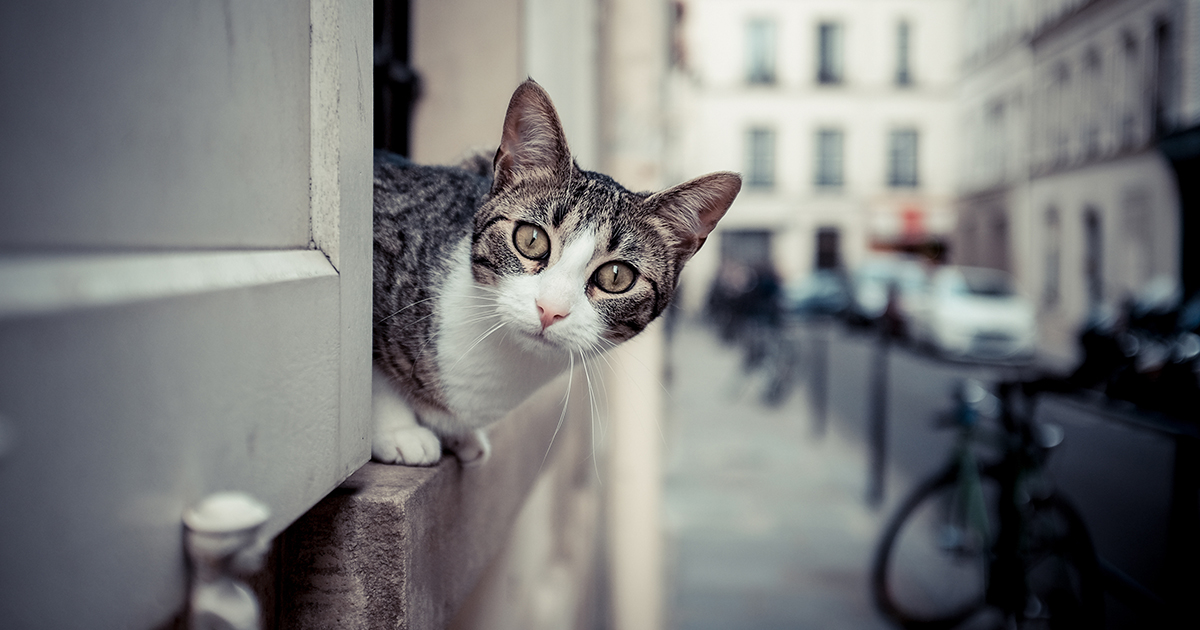 An inhospitable environment for everyone

It is clear that an environmental situation of this kind affects not only our habits but also our general health: there are now numerous studies that link organic and mood disorders with the toxicity of the anthropic environment. Inevitably, these effects also have recognized repercussions on animals living with us in these spaces, dogs and cats in particular. The dog lead is one of the symbols of this huge anthropo-zoological change: we keep dogs tied up not so much because they are not able to walk neatly beside us (paradoxically, it is precisely the use of the lead that makes them incompetent in doing so independently) but because the law imposes the obligation to preserve us and them from the complexity of the urban environment, from its sudden noises, from the passage of motorized vehicles, from the crowd, from the narrow interpersonal distances, from the constant risk of representing a source of intrusion for others.

The cats in the Antropocene

Cats don’t do any better. After having occupied our streets and squares for millennia, now they are deprived of any right to citizenship in the name of a security that wants to protect them from the physical point of view but that neglects every other ethnographic dimension. And safety is not the only element that is causing cats to gradually disappear from our streets and squares. The growing disaccustom of thinking of urban places as possible ecosystems for species other than humans, is normalizing the idea that no pet - and therefore not even cats - must be left unattended and no animals must appear on the streets unless they are bound by human ownership or responsibility. The word "domestic" next to "animal" no longer simply identifies an on-going evolutionary process, a biological concept, but is becoming synonymous with "under someone’s control".

The (ex) city of cats

Rome and Venice are two striking examples of this ongoing transformation: both, although in a different way, have always been considered "cat friendly" cities. Cats have helped to give the world of postcards a suggestive and romantic feel, linking both cities to the millennial, discreet and commensal presence of these animals. Today, nothing remains of these "cities of cats": Rome has been eroded by traffic which has made its streets inhospitable even to the human beings who built them; Venice has been eroded by tourists, by the abandonment of residents - the main curators of free cats - in favor of B&Bs and restaurants. 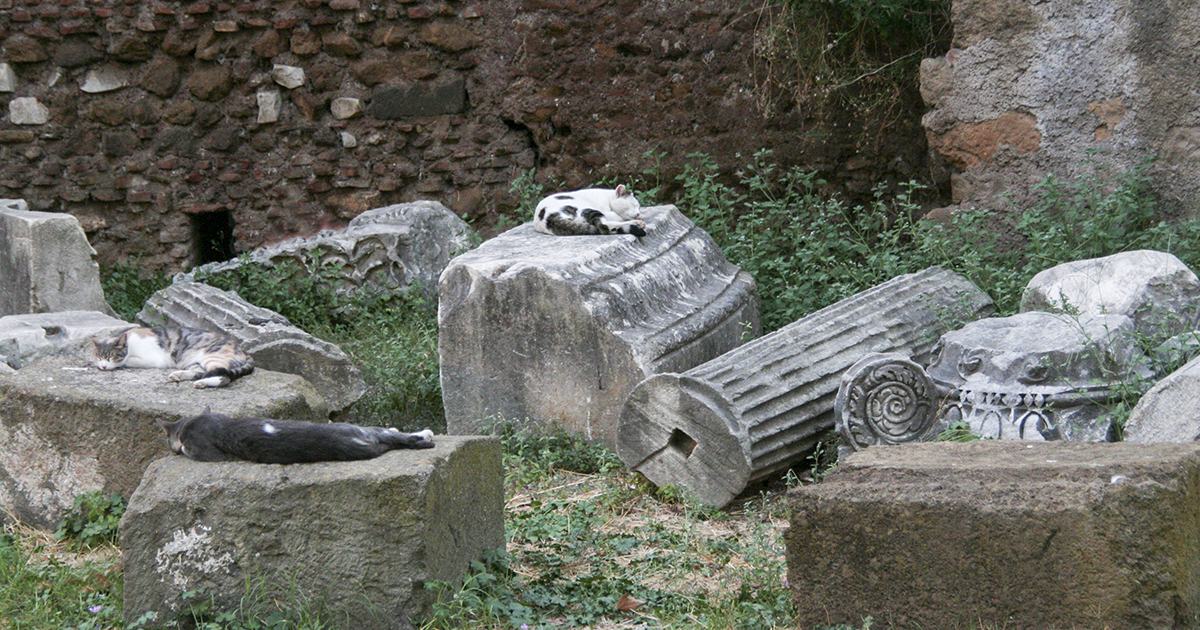 The need for nature is universal

While I understand how functional all this is to the world that we are blindly building, I am less convinced that this is a road worth taking.
The studies on environmental protection tell us so, The studies on human psychology and those on developmental psychology tell us so. The evidence of dog and cat ethology tells us so. A global pandemic that for more than two years has transformed our lives into trenches has well explained this to us. Even common sense suggests it. Like urban animals, we need green areas preserved for us, and we need o have daily contact with them.
It is no longer enough to get in the car to reach the countryside, we need
to bring the countryside back to the city.
We need, that is, to aim at a greater diffusion of natural spaces, a better care and attention of existing spaces, and we need a new civic education that enables us citizens to ask ourselves and to demand from our local administrations more attention to ecological and environmental issues, not only for our own protection but also for the protection of our pets.

Improving the condition of cats

A greater availability of green spaces, in fact, would not only allow us humans to live better, but would also guarantee it to cats. In 2012, an observation study conducted in England and signed by Roger Tabor, showed that cats, being able to choose freely, tend to move more frequently in areas rich in vegetation, rather than cross roads or expose themselves to the dangers of traffic, On the contrary, it is inhibiting their exploration radius (that is, they are afraid of it, they stay far from it). Conversely, if cats live in heavily built-up areas, finding free areas becomes more difficult for them and this forces them to expose themselves to greater risks.
More greener areas and more vegetation - together with policies for the demographic management of the free cat - also mean more hospitable environments for all those species that today are considered threatened by cats, which would have much more environmental resources to express the best defense strategies evolved over millennia of selection. 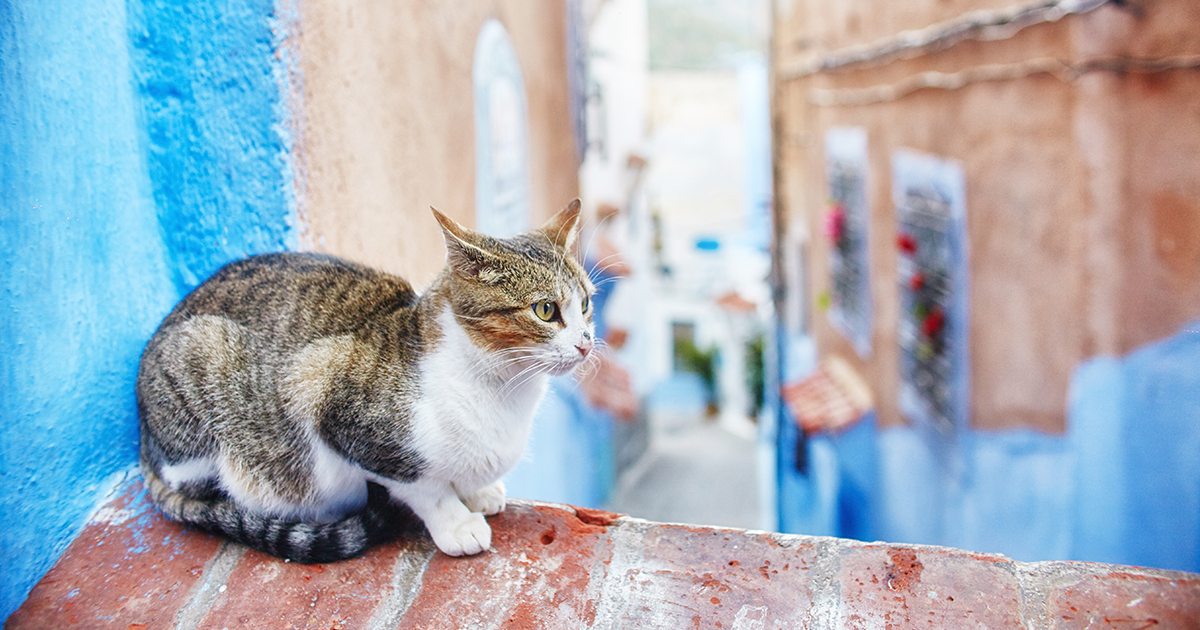 In our small way we can already do a lot: plant trees in our neighbourhoods and look after those already present, encourage spontaneous vegetation in our gardens - renouncing boring lawns, as sterile and impersonal as a surgical table – and enrich gardens with natural decor, perhaps recycling trunks, branches, leftovers of bark, foliage or increasing the number of leafy bushes and generous niches and dens for birds and small animals.

Living differently to live (all) better

What would be important to come out from the post-covid era and thanks, also, to what this pandemic, for better or for worse, has taught us, is a greater attention to the way we inhabit our places, how much green we surround ourselves with, how much outdoor time we allow ourselves, which spaces we decide to devote to the protection of environmental integrity. If we can do this, if we reverse the course of change, if we really start to recognize the importance of safeguarding green areas allocated not only to urban decor but as places to live and to long for, If we really succeed in redesigning our cities and squares to accommodate not only human beings but also the other species that have always rightfully inhabited this Planet with us, only then can we say that we are beginning to really protect cats. Until then, the protection we give them will only be a clumsy way of hiding the dust under the carpet because the protection of any species is indisputably linked to the health of its environment, its habitat, its niche. And that’s what Covid has taught us. 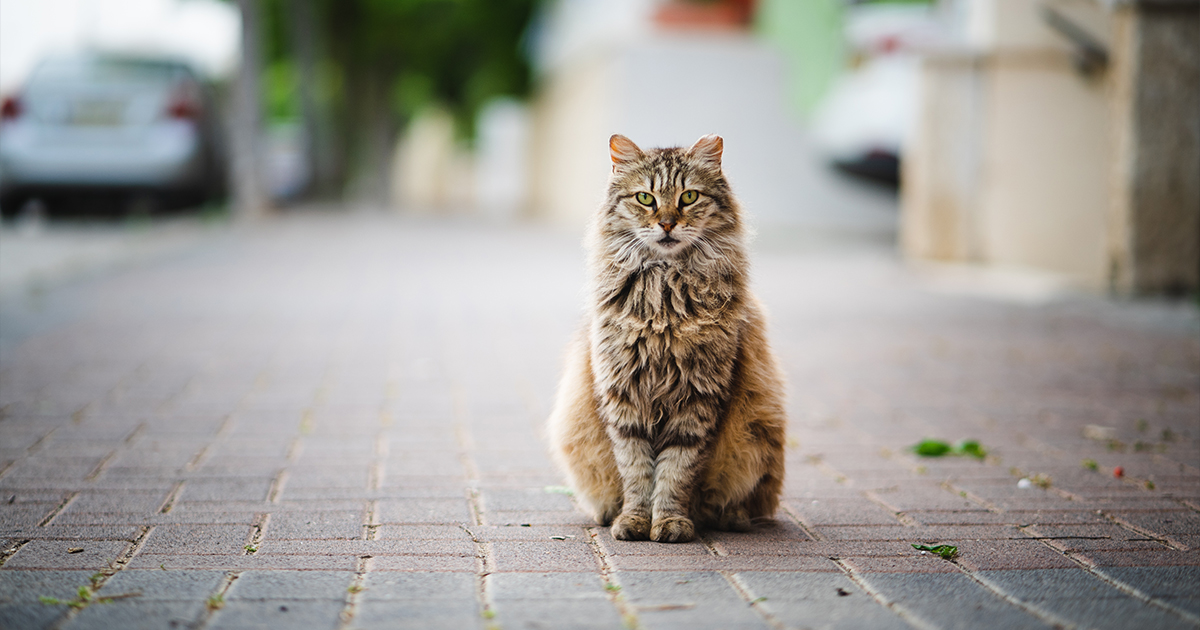 Sonia Campa is a human-animal relationship consultant, dog educator and instructor who graduated with aMaster of Ethology of Pets from the University of Pisa (Italy). For more than a decade she has carried out consultancy, teaching and dissemination activities on the human-cat relationship. She is part of the technical-scientific committee of Kodami.it, has collaborated for years with the magazine, Focus Wild, and is the author of of the book, L'insostenibile tenerezza del gatto, published by Newton Compton, and numerous publications in the scientific and popular fields. 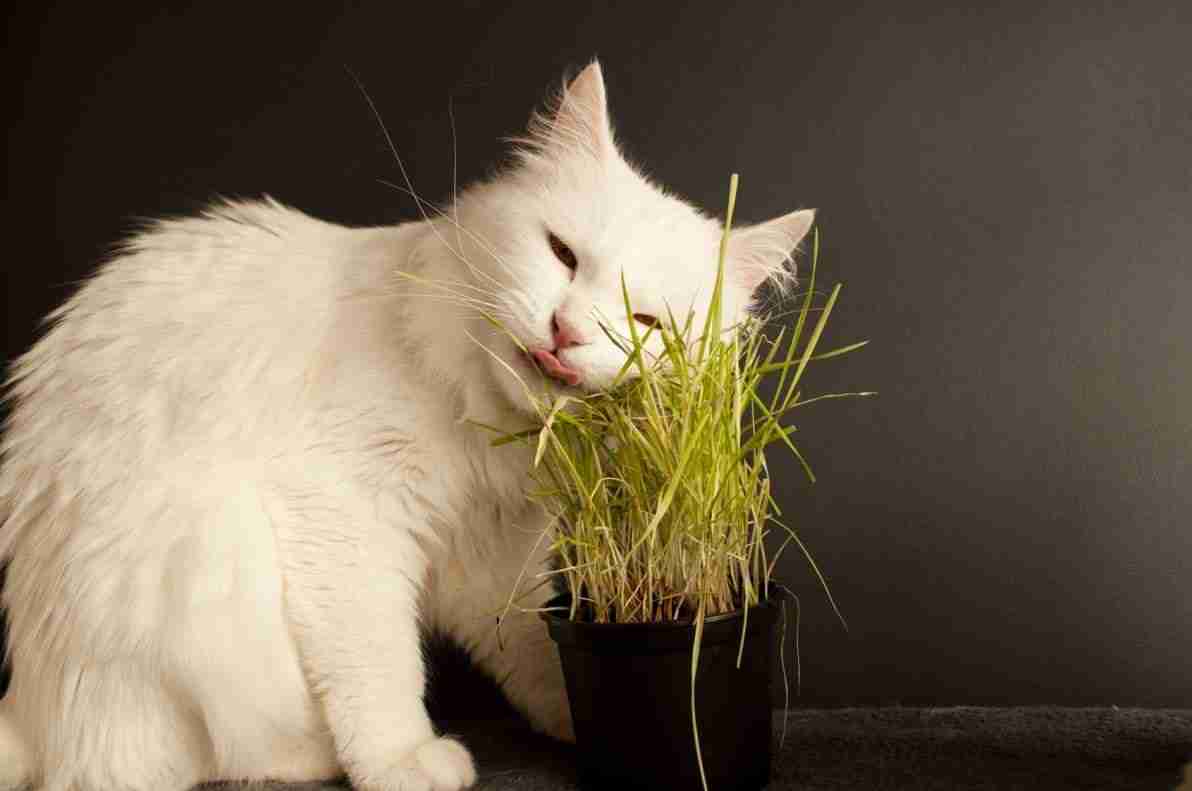 Catnip: what is it? And how does it affect cats?

Have you heard of  catnip? Known in Botany as  Nepeta cataria, this plant is really loved by domestic felines because it has ‘special powers' over them, inducing many... 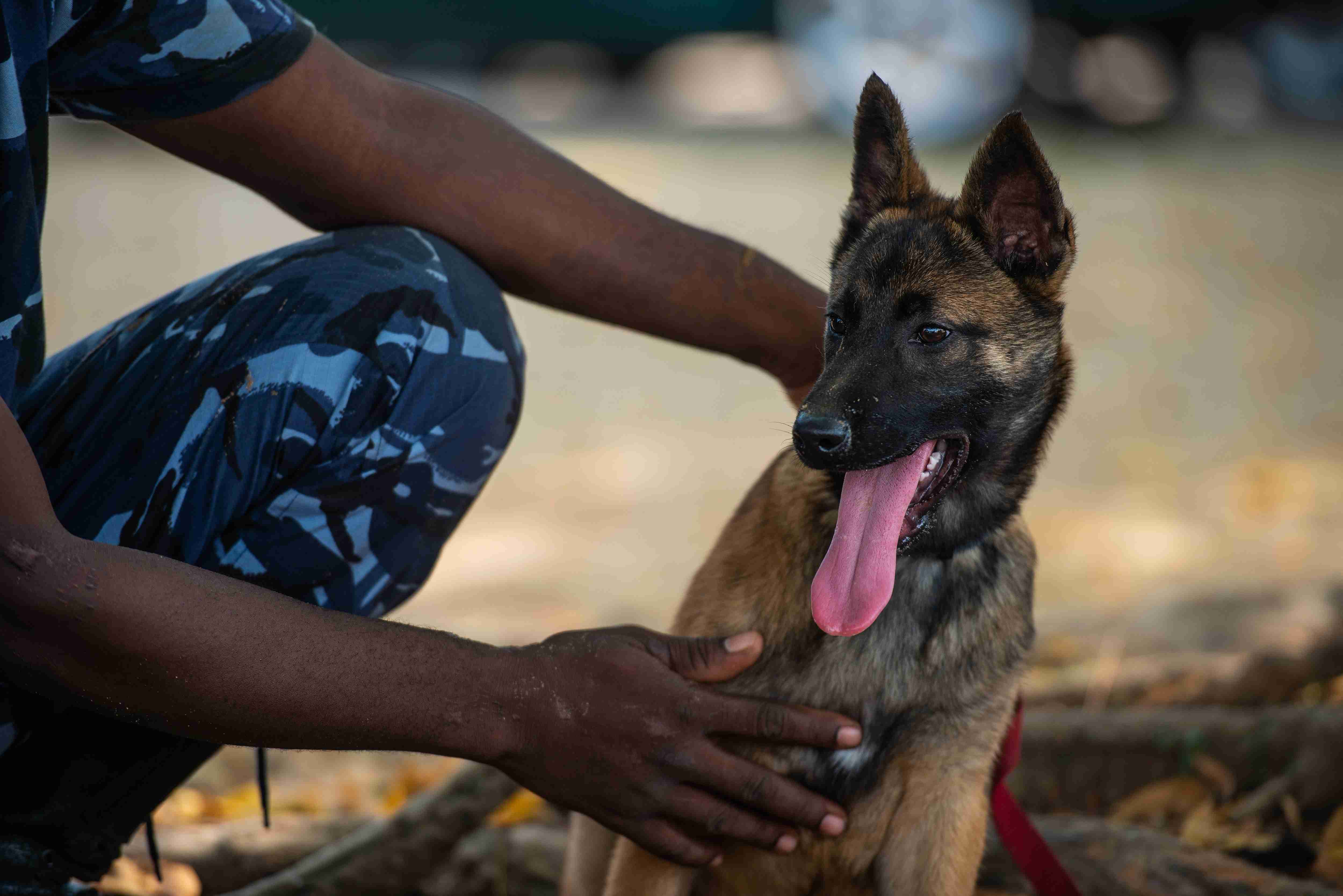 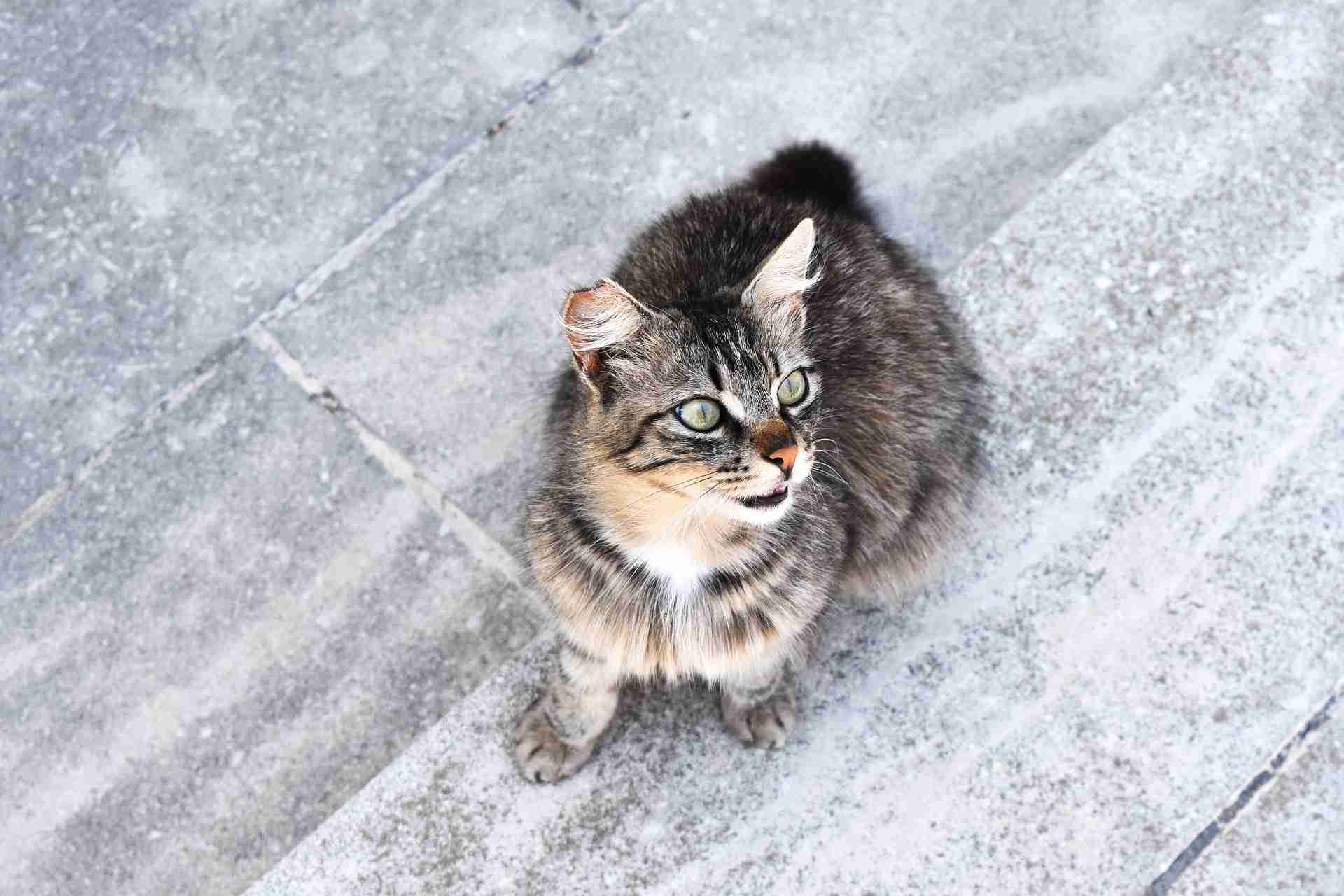 How to distinguish a stray cat from a feral cat or a wildcat... a short guide

When you meet a cat in the street who is clearly not a domestic cat, it’s really important to understand which kind of cat you’re dealing with, and to behave... 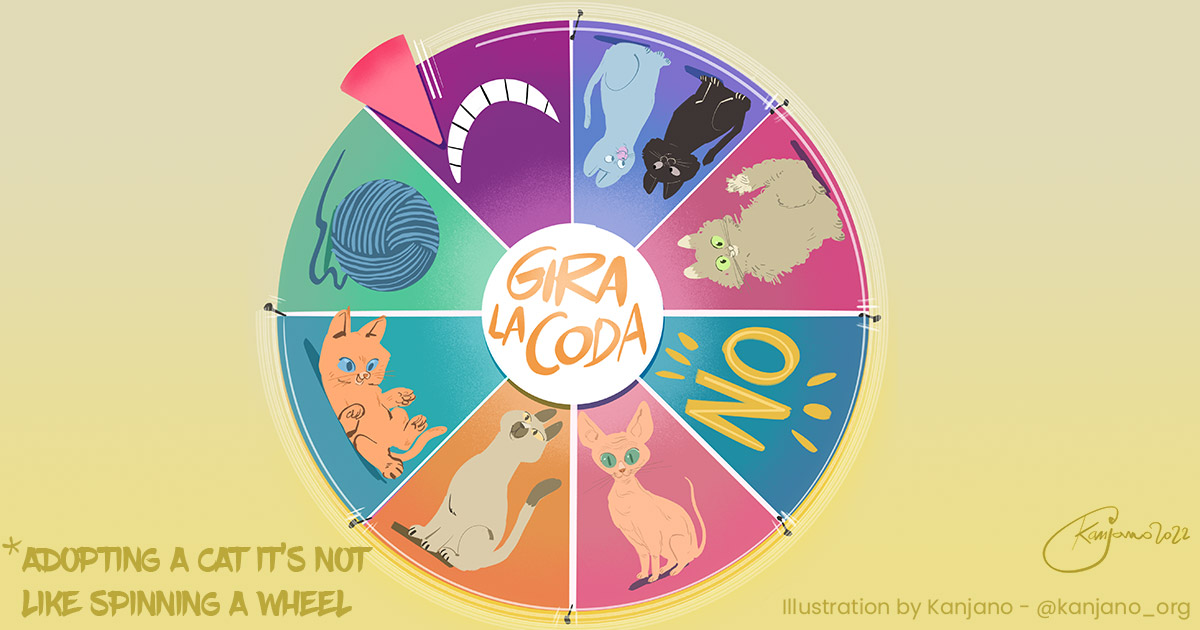 The topic of cat adoption has many facets worthy of analysis in itself and is so vast that when I try to deal with it, I shake like an eel in the hands... 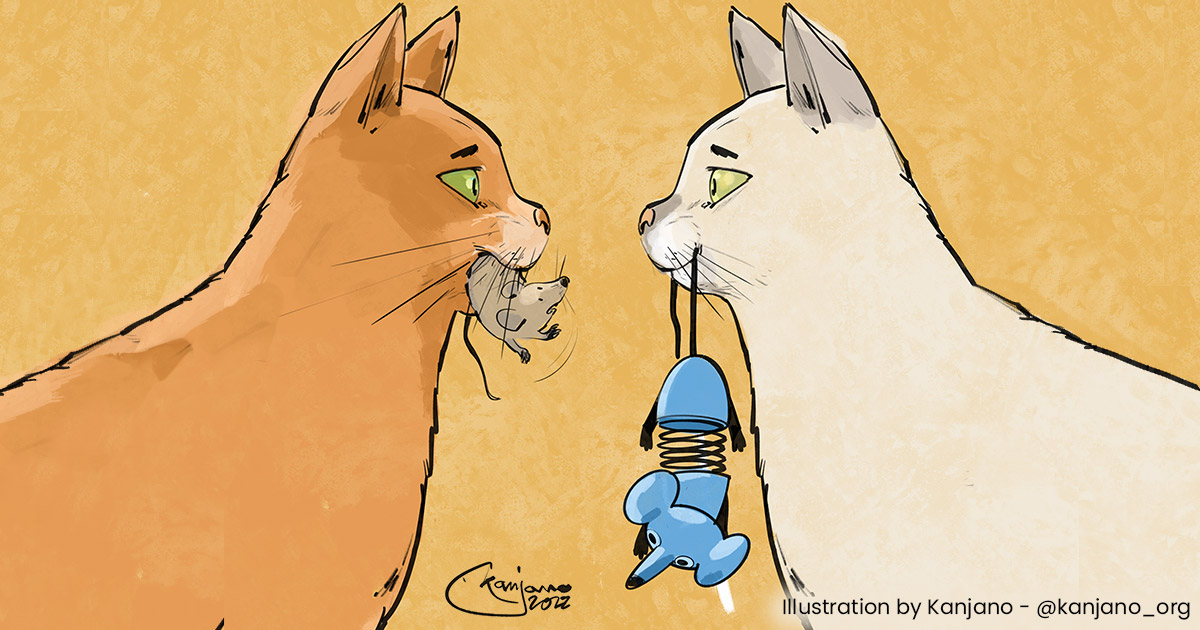 PINE PROCESSIONARY CATERPILLARS AND DOGS (also cats). What the dangers are and how to deal with them. 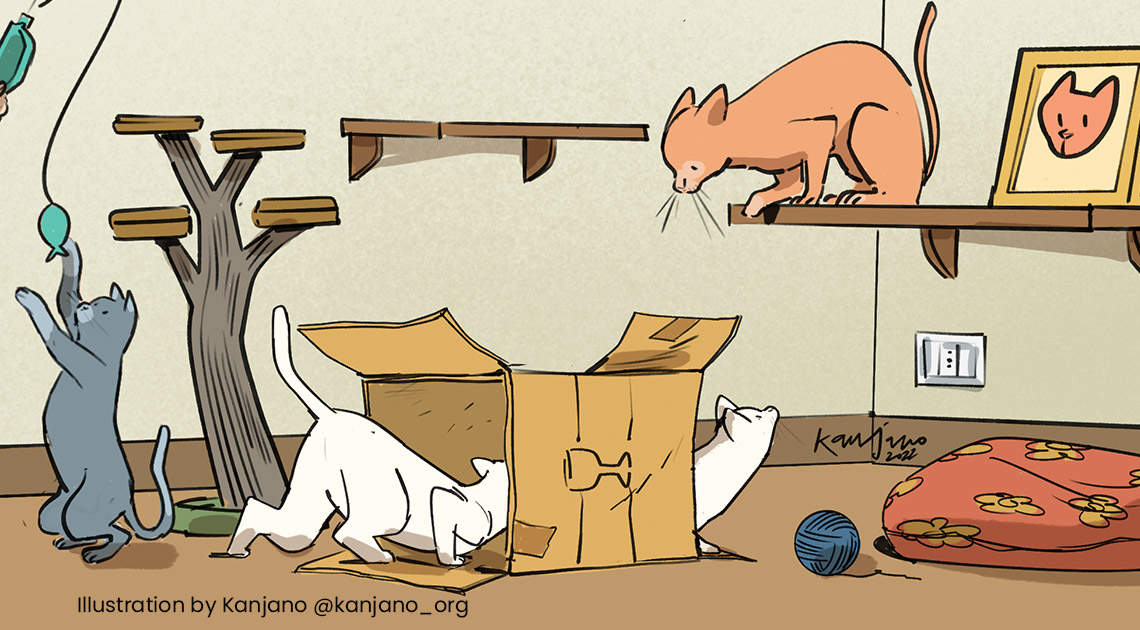 How to create a cat-friendly home

Cats are all different, and there are no two alike!"

This is a phrase that cat lovers often use which has, indeed, a basis of truth: cats, also because...

How to improve your relationship with your cat

In the editorial where I dealt with the theme of creating spaces (internal and external) for your cat in the home, I  also...